In addition to the conference social activities (welcome party, gala dinner, entertainment shows and soft animations at the venue hotel), the following social program and tours are on demand with payment. Supermag Inc. is the Official Organization Support & Handling Company of ICSM. For details of the daily tours and pre/post conference tours please see information below.

Pre-requisites:
1- For each tour, there must be a minimum of 10 people signed-up.
2- You may sign-up before your arrival, no advance payment is needed. 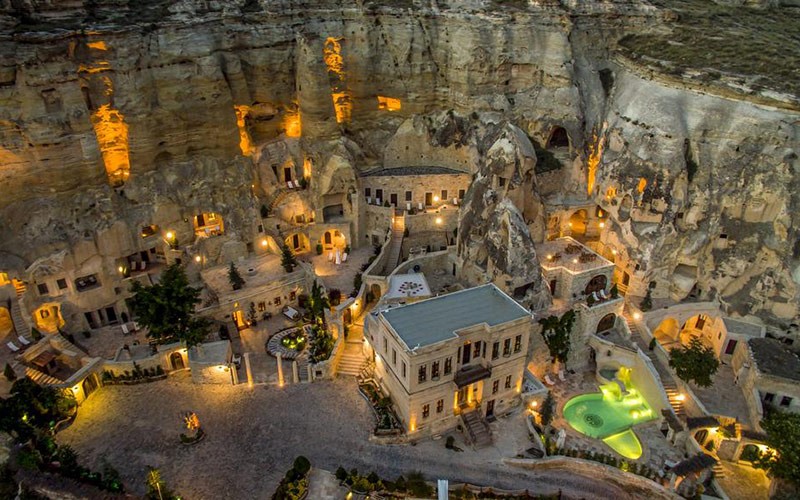 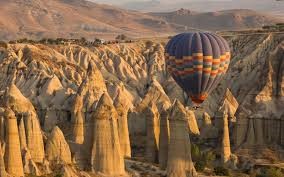 Cappadocia region was formed 60 million years ago by erosion of soft layers of lava and ash from Mount Erciyes (Argeus), Mount Hasan and Mount Güllü composing with wind and rain over millions of years. Human settlement at the Cappadocia region dates back to the Paleolithic era. The lands where the Hittites once lived have been one of the most important centers of Christianity in the later periods. Houses and churches carved into the caves and rocks turned the region into a huge heaven for Christians escaping from the dominance of the Roman Empire.

The region of Cappadocia is a place where nature and history integrates. While geographical events created fairy chimneys – the people carved houses and churches inside these chimneys. Later on, decorated them with frescoes in this historical process, bringing the traces of civilizations for thousands of years to present. Written history of Cappadocia, where human settlement dates back to the Paleolithic era, begins with the Hittites. Hosting trade colonies throughout history and founding commercial and social bridges between countries, Cappadocia was one of the important junctions of the Silk Road. Cappadocia is 868 km away from Bodrum.